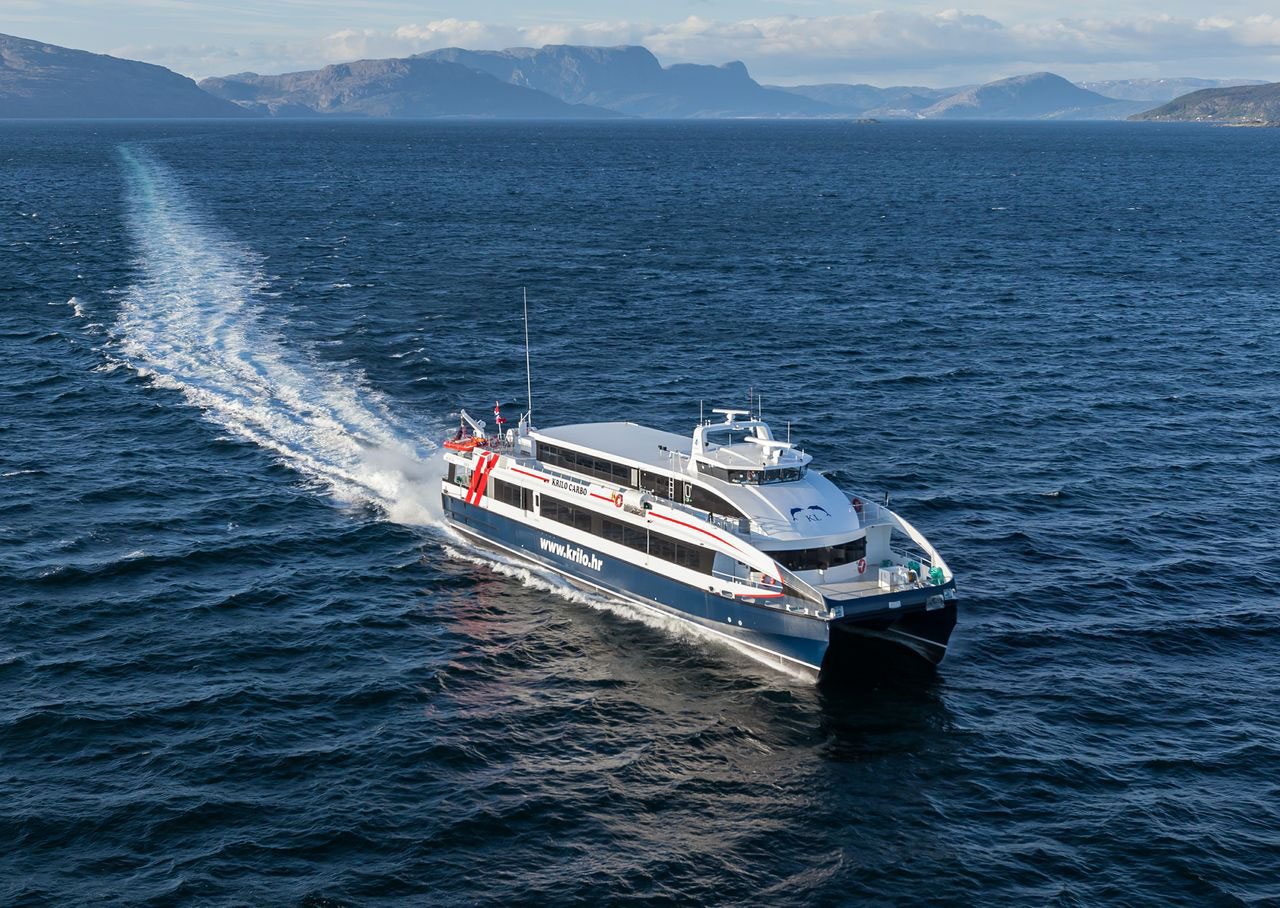 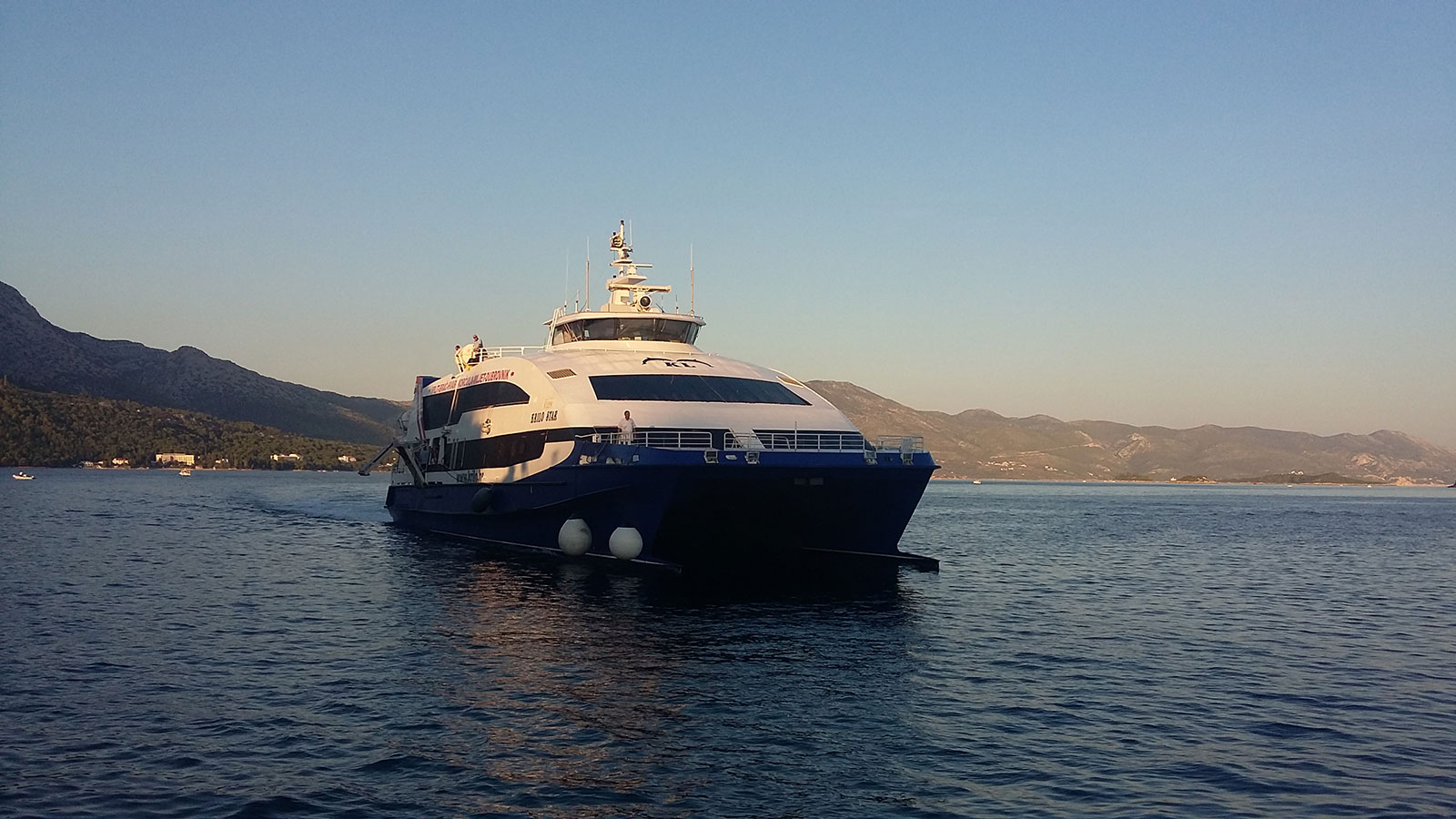 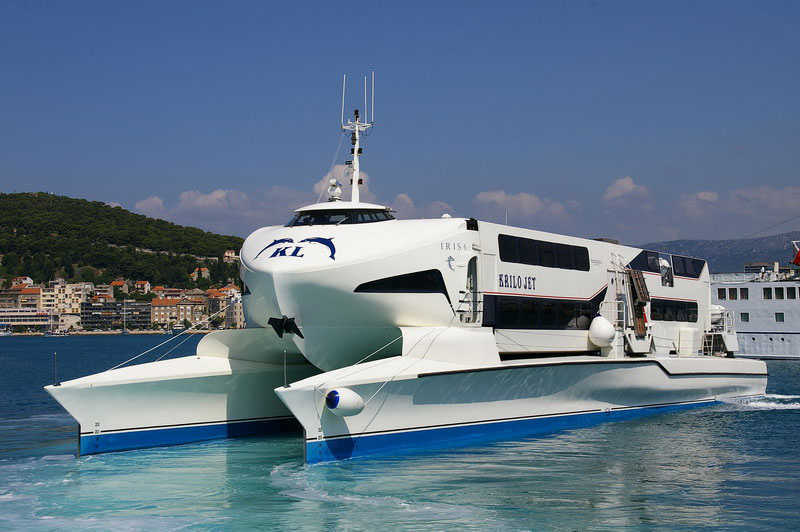 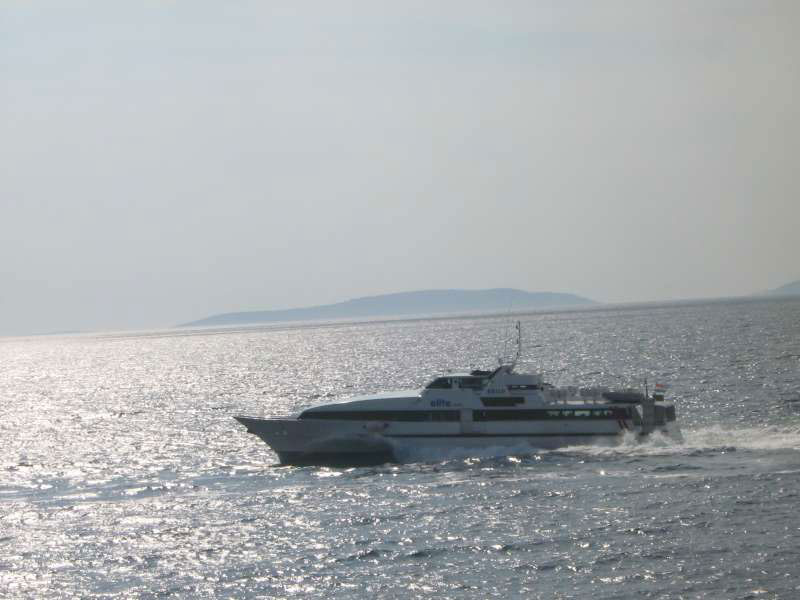 Company was founded last days of the 1889, with small cargo carriers, and existed as such until 1973. In that time minor changes in vessel size and type occur.

1973 was a change over in company core business and it started with tourist ships also, and until 1981 cargo business was completely dismissed and company operated tourist ships only.

2003 company divided in two parts fast ferry operator and cruise operator, and is existing as such until.